Your Path in Research: Sam Malins 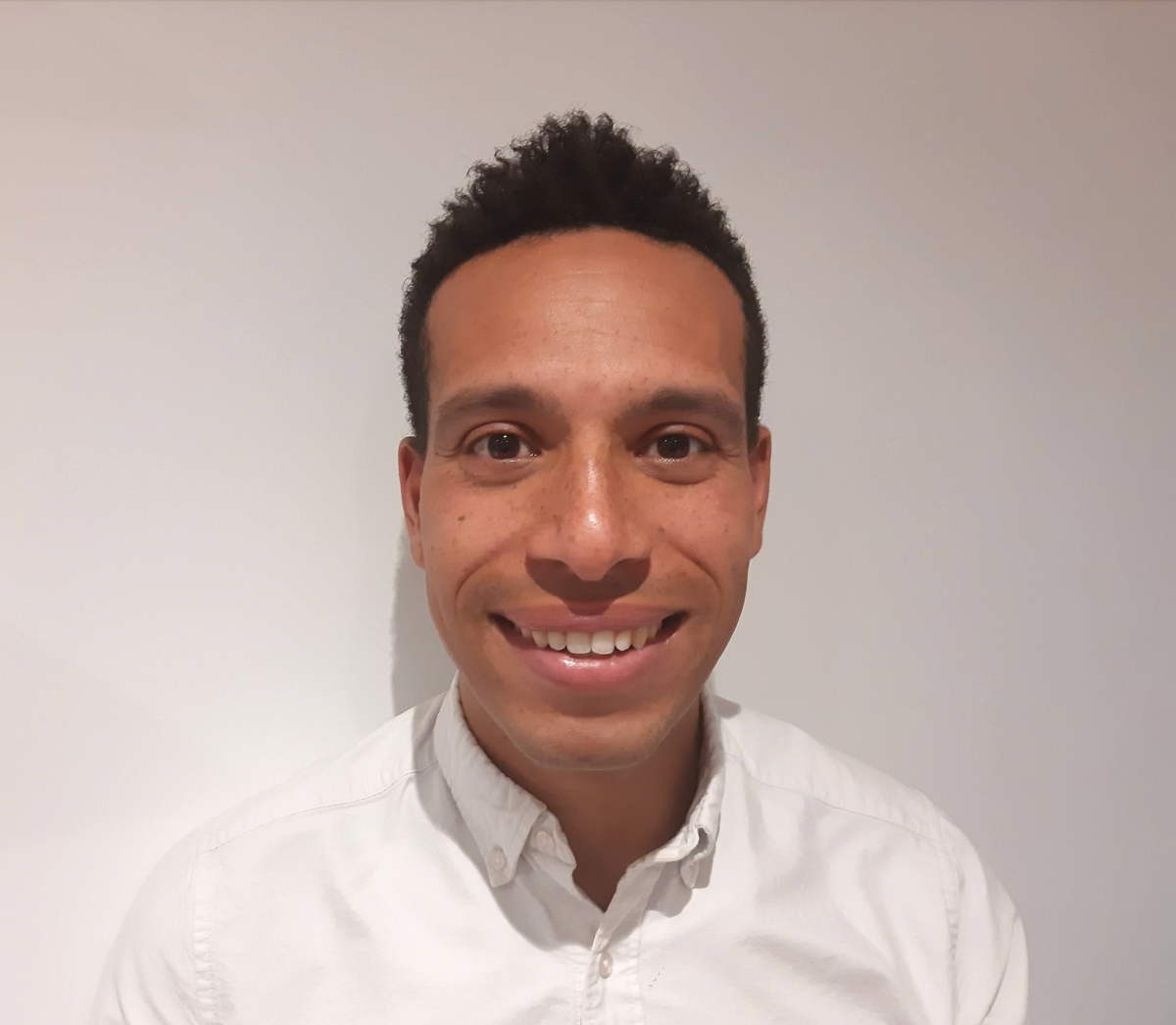 Everything happens for a reason

By his own admission, Sam Malins stumbled into research but after seeing its benefits on clinical practice first-hand, the Clinical Psychologist is thriving as a clinical academic.

Before falling into a research job, Sam was unaware that “clinical practice and research could go together so well”.

His priority upon qualifying was getting a job close to home to be around to help out his wife with their two young children. He wanted a short commute.

Research was not a priority, but after a period of time out of work after qualifying he got a job providing Cognitive Behavioural Therapy on a research study in the old NIHR CLAHRC NDL, which was a short bike ride from home. He supported a study of people who were high users of primary care who struggled to access mental health care..

This led to a path in research where, as well as working as a Clinical Psychologist at Nottinghamshire Healthcare NHS Foundation Trust, Sam is now flourishing as a researcher.

He is leading a study that aims to help psychological therapists become more effective in treatment of anxiety and depressive disorders using artificial intelligence. His work has included the investigation of outcome feedback software and smart text-response systems to reduce risk of relapse.

But it could have been so different. Sam applied for another job at the same time as his CLAHRC job, he did not get the job he originally wanted.

He said: “Working in physical health and in a research study wasn’t what I thought I was going to be doing when I graduated. I couldn’t find a job close to home initial and eventually I applied for two jobs and I really wanted the job in child and adolescent mental health services. I was absolutely crestfallen when I didn’t get it, but I am so glad I didn’t get that job because I wouldn’t have understood how research could make my clinical practice better.

“I was surprised initially, I hadn’t appreciated how research could make such a difference to clinical practice until I started working in both areas – how impactful research could be for patients.”

What Sam then quickly realised was how unique the clinical academic role was, thriving in this new world where research and clinical practice worked in parallel.

He said: “We do research in training but when I got to apply research findings to practice, you could see the direct relationship between the two. It was rare for a clinical psychologist to be knocking around a research team at that point. Research really sparked an interest, I could see the cross over between research and clinical practice.”

The next logical step was doctoral study. He started his PhD in 2014 and completed it in 2019, developing a tool along the way exploring what helps and hinders in clinical practice.

Sam was also leading the treatment in a multi-centre trial offering Cognitive Behavioural Therapy to high users of urgent care and it was at this point he started to think about the future.

He said: “I started thinking about research as a career, it was amazing to have protected time to actually learn how to study, as funny as that sounds! I learned stuff then that I am still doing now. I became much more efficient with research time than before.”

Next up Sam successfully applied for a post-doctoral award with NIHR ARC East Midlands, finishing his PhD a day before the deadline in order to apply.  He had come to value having a foot in research so much that he pushed his PhD submission forward in order to have the chance to maintain the research work. After that 12-month contract, Sam completed a one-year NIHR Development and Skills Enhancement award.

During this last assignment, he developed relationships with other researchers who he would not have otherwise connected with, including expertise in areas such as applied linguistics and computer science. This proved crucial to his latest role.

Sam is now on a three-year fellowship funded by Health Education England and the National Institute for Health Research in the Integrated Clinical Academic careers programme. He aims to produce a tool that can help therapists improve continuously throughout their careers.

Sam, who lives in Nottingham, said: “Research is now part of my career and combining it with my role as a Clinical Psychologist not only benefits my clinical practice, it also gives me a wider perspective. I would encourage others considering the academic career path, to go for it – it is not the smoothest or the easiest, but it can certainly feel satisfying work to do and can make a difference to patients as well as other healthcare practitioners.”