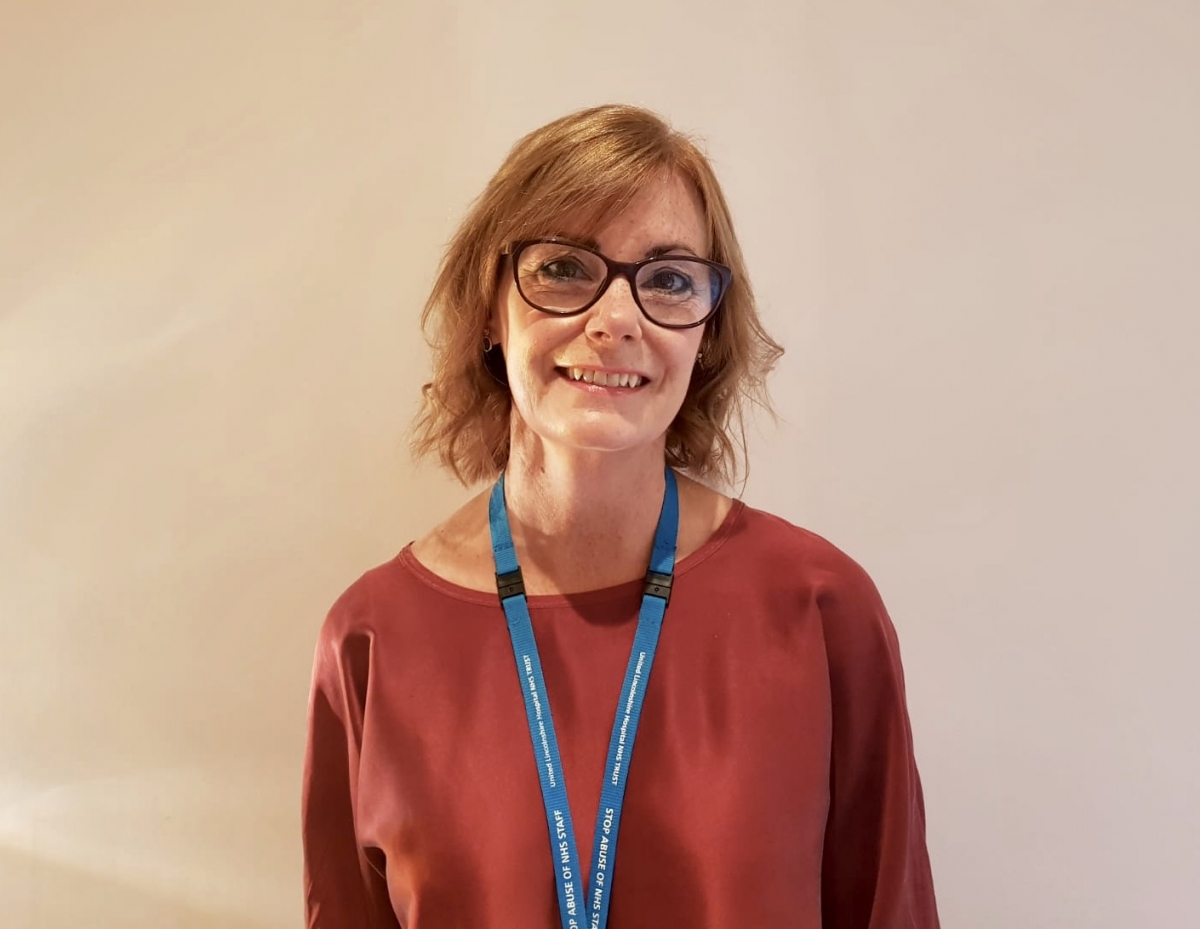 A Grantham doctor specialising in the care of children with attention-deficit hyperactivity disorder (ADHD) is calling for the national adoption of a test proven to speed up diagnosis of the condition.

Speaking at the beginning of ADHD Awareness Month (October), Dr Julie Clarke, a Consultant Paediatrician, says the QbTest has revolutionised clinical practice after introducing it at Grantham and District Hospital to assess children across Lincolnshire.

ADHD is a neurodevelopmental disorder characterised by problems with paying attention, excessive activity, or difficulty controlling behaviour which is not appropriate for a person's age.

This innovative computer test enables more effective diagnosis of ADHD, primarily for young people but also adults, and, having been successfully tested in the East Midlands, work is progressing to roll it out nationally and enhance the current assessment, which has relied in the past on lengthy clinical interviews and observations or questionnaires.

Dr Clarke has been part of a team of healthcare professionals and researchers in the East Midlands which has demonstrated the benefits of the QbTest since 2014, proving it reduces diagnosis times, achieves greater efficiency within ADHD care and improves services.

United Lincolnshire Hospitals NHS Trust, which runs Grantham and District Hospital, was one of three NHS trusts based in the region which adopted the test as part of a demonstrator project run by the East Midlands Academic Healthcare Science Network (EMAHSN). The other two were Derbyshire Healthcare NHS Foundation Trust and Leicestershire Partnership NHS Trust, and these have also agreed to fund the QBTest.

Researchers at the NIHRCLAHRC East Midlands have also been running a series of studies called AQUA, which have been assessing QbTest with academic rigour.

Dr Clarke said: “I had been working as a specialist in the field of ADHD since the early 1990s and have always been interested in new understanding and innovation in the field. The QbTest finally gave a different and uniquely objective tool to add to the assessment of the condition when nothing in decades previously had.

“As a clinician with extensive experience in assessment, diagnosis and treatment of ADHD, I can honestly say that the addition of QbTest has revolutionised my clinical practice. The feedback from clinicians, parents and schools so far has all been extremely positive. We are already planning how we can extend the use of QbTests into other areas because of its proven benefits.”

Having introduced the test to the hospital for six to 16-year-olds, the new ADHD pathway was audited at the end of 2017 after 100s of new referrals had been assessed.

Dr Clarke added: “Everyone was keen to see this pathway continue, so with the support of the business unit and the audit evidence to prove the efficiencies and cost savings, we were able to convince the United Lincolnshire Hospitals NHS Trustexecutive team that it was a viable business proposal. It was agreed that the trust would then fund the ongoing use of the QbTest equipment and new ADHD assessment pathway.”

Professor Richard Morriss is the Enhancing Mental Health theme lead for NIHR CLAHRC East Midlands and also a Professor of Psychiatry & Community Mental Health at the University of Nottingham.

He said: “We are tasked with ensuring the learning from research gets to the frontline of the NHS as swiftly as possible to ensure patients benefit from improved care. It has been therefore thrilling to be part of this project, which has benefited many hundreds of children and young people with ADHD and their parents.”

Tony Doyle, Managing Director of Qbtech, which developed the test, said, “The support of the EMAHSN and the skilled clinicians who have been fundamental to this project has allowed us to demonstrate the impact and value of QbTest, both for patients and the NHS.

“We believe that the independent evaluation showing up to 39% cost savings and reduced waits for diagnosis will compel many other Trusts and CCGs to adopt QbTest to benefit their patients. We are looking forward to working with EMAHSN to communicate the value of QbTest to the wider NHS and make speedier diagnosis accessible for more families.”

The mission of ADHD Awareness Month is to educate the public about ADHD by disseminating reliable information based on the evidence of science and peer-reviewed research.